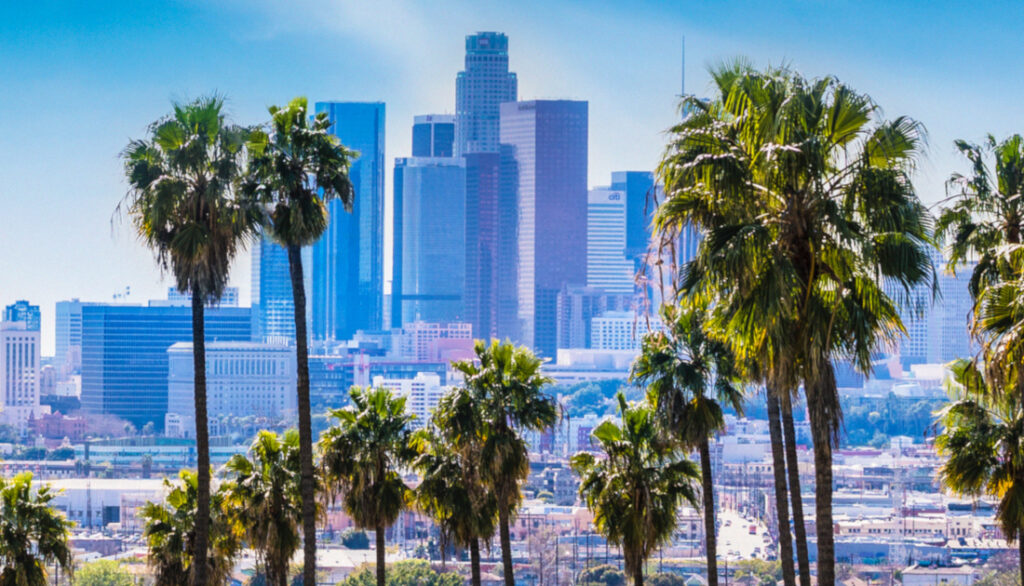 Do You Have To Live In LA To Be A Screenwriter?

This is a question that every screenwriter eventually asks. Hell, I’ve found myself asking it, but it’s not an easy question to answer. The reason why is because you have to ask yourself, “what do I want?” Do you want to have Hollywood make your movie? If the answer to that is yes, then going to LA will increase the chances of that happening for you. There are more people in the industry that you can network with to make that dream a reality.

Are you trying to make a living writing scripts? If the answer to that is yes, then you don’t need to go to LA to do that. Just read my post Do You Know How To Make Money Writing Screenplays where I list ways for you to monetize your writing. In my humble opinion, I think this way is more beneficial to screenwriters because it helps build value for your work. While going to LA does increase the chances of your script being made, it’s still unlikely that your script does actually get made because today’s Hollywood is more risk adverse. They’re more likely to choose the intellectual property that they can make a sound return on their investment so they look for the properties that already have a following or have already proven to be profitable.

If you plan to write in television, then being in LA is a must. There’s not way around that. That’s where the shows are filmed and that’s where the writers rooms are. If you’re a film writer, it’s not necessary to be in LA unless you plan to network. Let’s say you make a connection with a producer from where ever you live and they interested in your script. You might be expected to do meetings with other people in LA. In that case, you’ll head there to take care of that business and then leave after it’s over.

So do you have to be in LA to be a screenwriter? The short answer is, it depends. What do YOU want?