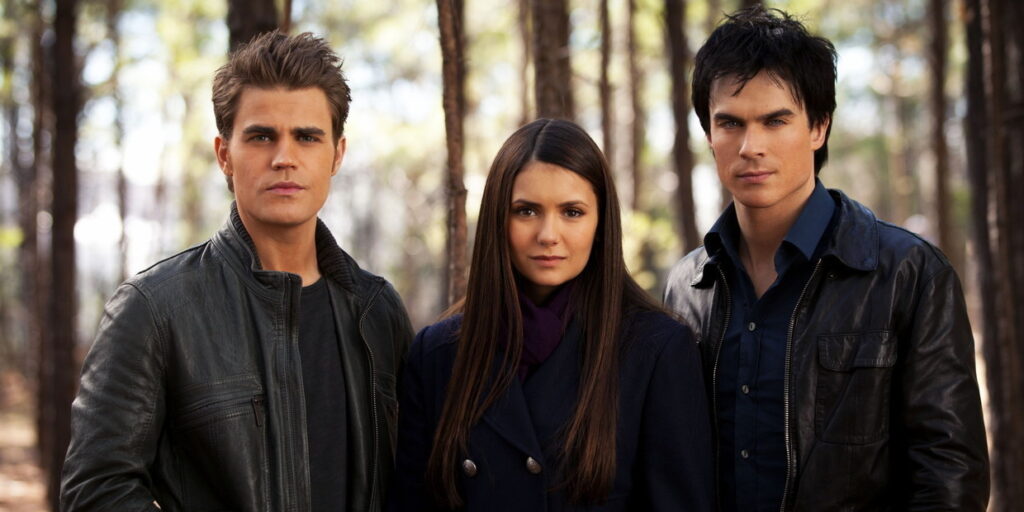 What Is a Love Triangle and How Do You Write One?

Have you ever wondered what is a love triangle or how to go about writing one? This is a question many screenwriters ask and will be answered in this blog post. However, there are some general things to keep in mind when writing about love triangles.

What Is a Love Triangle?

A love triangle is defined as a relationship involving three people where two people are interested with the same person. This can often lead to jealousy, anger, and betrayal.

How To Write a Love Triangle

Writing a love triangle involves creating characters and a story that will fascinate readers and keep them turning the pages to see what happens next. But how do you make sure your love triangle is effective? Here are a few tips:

1. Develop strong, likable characters. Readers need to be able to invest in your characters in order to be invested in the love triangle. Make sure your protagonists are well-rounded and relatable, and that the reader can understand their motivations.

2. Create believable conflict. The love triangle should be more than just a petty squabble or misunderstanding. There needs to be real, legitimate conflict that keeps the characters apart. This could be something external, like different lifestyles or circumstances, or it could be something internal, like jealousy or insecurity.

4. Don’t rush the ending. The best love triangles are the ones that are well-paced and have a satisfying ending. Don’t try to wrap everything up in a neat little bow – let the tension and drama build until the very end.

5. Leave readers wanting more. The best way to ensure that your love triangle is a success is to make sure that readers are eagerly anticipating your next book. Cliffhangers at the end of each act are a great way to do this!

6. Consider your audience. Not all love triangles will be appealing to all readers. Make sure you know your target audience and write a story that will appeal to them.

7. Plan ahead. A love triangle can be a complex plot device, so it’s important to plan ahead and map out your story before you start writing. This will help you avoid any plot holes or inconsistencies later on.

8. Get feedback. Once you’ve written your love triangle, it’s a good idea to get feedback from beta readers or a critique partner. They may be able to spot any issues that you’ve missed.

9. Add stakes. One of the best things about a love triangle is that it raises the stakes and makes things more exciting. Make sure your characters are in danger of losing something they care about – this will keep readers hooked.

10. Use tension. One of the most important elements of a successful love triangle is tension. Tension keeps readers engaged and wanting to find out what happens next. There should be a constant push and pull between the characters, and the reader should never be quite sure who will end up together in the end.

11. Don’t make one person clearly better than the other. If one person is obviously “the better choice,” then it takes away from the tension of the triangle.

12. Use the love triangle to explore different aspects of human relationships. What happens when someone is in love with two people at the same time? How does the protagonist choose between two people they care about?

13. Make sure that the ending is satisfying. The love triangle should come to a resolution, and it should feel like a natural outcome of the story.

By following these tips, you can create a love triangle that will keep your readers engaged and interested until the very end.

The love triangle in Hunger Games is one of the most iconic triangles in recent film history. It features the tough and independent Katniss, the charming and persuasive Peeta, and the brooding and dangerous Gale. Each character brings something different to the table, making the love triangle all the more complex and interesting.

While Katniss clearly has feelings for both Peeta and Gale, she is never able to completely choose one over the other. This leads to a lot of heartbreak and drama, culminating in an epic showdown between Peeta and Gale during the Hunger Games themselves. Ultimately, Katniss chooses Peeta, but the bond between her and Gale remains strong.

The love triangle in Twilight is another famous example of this trope in action. It features the sweet and innocent Bella, the brooding and mysterious Edward, and the outgoing and loving Jacob. Again, each character brings something different to the table, making for an intense triangle.

Jacob is constantly trying to win Bella’s heart, while Edward does his best to protect her. The love triangle reaches its peak during the Twilight saga, when Jacob turns into a werewolf in order to protect Bella. In the end, Edward wins out, but Jacob remains a close friend to both of them.

The love triangle in The Notebook is one of the most heartbreaking examples out there. It features Noah, Allie, and Lon Hammond Jr., and it quickly becomes clear that Noah is in love with Allie while Lon is in love with Noah.

This leads to a lot of pain and suffering, as both men are willing to do anything to win Allie’s heart. In the end, Noah and Allie end up together, but not before Lon makes a final, desperate attempt to win her over.

Some love triangle plot ideas could be one person who is married or in a committed relationship, but is attracted to someone else; the other person is single and also attracted to the committed partner; OR both people are single, but competing for the same love interest.

Other possible plot ideas could involve one person who is trying to break up a committed relationship because they want the other person for themselves; OR one person who is secretly dating both members of a committed couple and hoping to keep it a secret. As you can see, there are many possibilities when it comes to love triangles – so feel free to get creative!

When written, a love triangle should have a sense of balance. There should be two relationships that are struggling, while the third relationship is thriving. This will create a sense of tension and drama that will keep readers hooked. Use the different dynamics between the characters to your advantage, and make sure that the love triangle is constantly evolving.

Some common tropes in love triangles include:

– The love triangle is actually a quadrangle, with two guys pining after one girl or vice versa

– Someone outside the triangle is trying to come between the protagonists

Love triangles are often seen as unnecessary complications and can be used to create dramatic tension. They can fuel rivalries and jealousies, and sometimes result in violence. In some cases, love triangles have caused real-life legal problems.

While love triangles are often maligned, they can also be used to create intriguing and complex stories. In some cases, it can be used to show the different sides of a character, or to explore the idea of it. Love triangles can also be used as a way to resolve other plot threads, such as giving two characters something to fight over. Ultimately, it’s up to the writer to decide whether a love triangle is the right choice for their story.