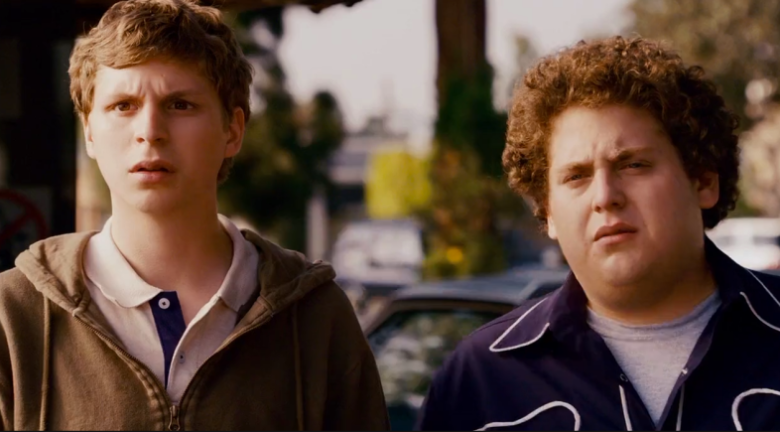 How To Write The Perfect Confidant

Every writer needs to know how to write the perfect confidant for the protagonist. There’s nothing I can’t stand more than shallow confidants in movies.

For instance, many female characters don’t have a real best friend. They would rather go alone so they can be with the love interest most of the time. But let’s be honest: typically girls are very social and many of them have a close confidant in their high school years that extends throughout their lives.

Some frequent mistakes I’ve seen when writing a confidant is that when I see these characters interact, it leaves me wondering why they’re even best friends. There’s no reason for the friendship to exist.

What Is A Confidant?

A confidant is a trusted person with whom something private can be shared with and never repeated to someone else. They often are seen as a best friend.

The confidant’s sole purpose is to serve as support. The protagonist needs to share their secrets and goals to so insert BFF number one. What exactly is shown to depict anything that resembles a friendship?

The confidant is there to be used like a faucet that is turned on and off on a whim. This makes the friendship come off as something that’s forced into the story.

What makes Harry and Ron perfect confidants? For starters, they have a lot in common like a love for quidditch. They share the same experiences too. Through the good times and bad times, the laughs and fights, they’ve remained loyal to each other because they share the same views on life.

Despite them both being shallow, their friendship is the furthest thing from it. Both team up to embarrass Betty and ruin her work. Amanda acts as his beard to hide the fact that Marc’s gay when his mother is around. In return, Marc takes risks to help Amanda keep her job from Wilhelmina. They have the same liking for mischief because they share similar minds.

Rules For How To Write A Perfect Confidant

The word caregiver is what confidant archetypes are referred to. They’re there to aid the main character through hard times. Their morals and ethics help the protagonist be true to their character.

Being the voice of reason helps the main character stay centered. In most stories, the confidant has a place as the comic relief, and are equally as important to the story as the protagonist.

How strong a relationship is can depend on the type of friendship the protagonist has with the confidant.

The following graph breaks down the type of friends there are.

How strong a friendship is can sometimes depend on how strong the confidant is as a character.

Confidants are nice and insightful.

Confidants come with flaws as well.

Since the confidant is very nice, they can also be very vulnerable. For instance, Ron was never a competent fighter. He couldn’t cast spells as well as Harry and Hermione.

Since they see themselves as incompetent in this regard, they lack confidence.

Using this guide can help you write a confidant that isn’t cliche and makes the audience want to invest in. Knowing how to write the perfect confidant is important to crafting a well rounded story that people actually want to read.

Do yourself a favor and use this as a guide the next time you write.