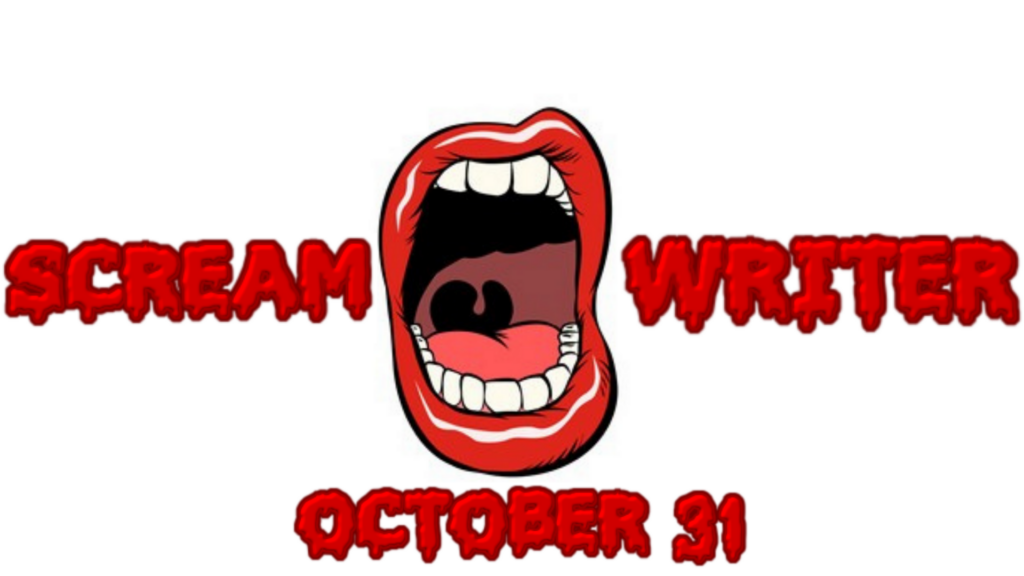 10 writers will duel it out using their best horror feature script in this free scriptwriting contest that pits writer against writer. There will be 5 winners when it’s all said and done. All 5 winners will be announced on Halloween. After that, the winners will be featured in the ASA magazine each week on Friday. There are no prizes given out for this contest. This is just for fun. You’ll still keep 100% ownership of your work. Use the form below to submit your horror script.

Jason Goldberg’s “Pieces of Me” vs. Kevin Powis’ “The Haunted Mind”