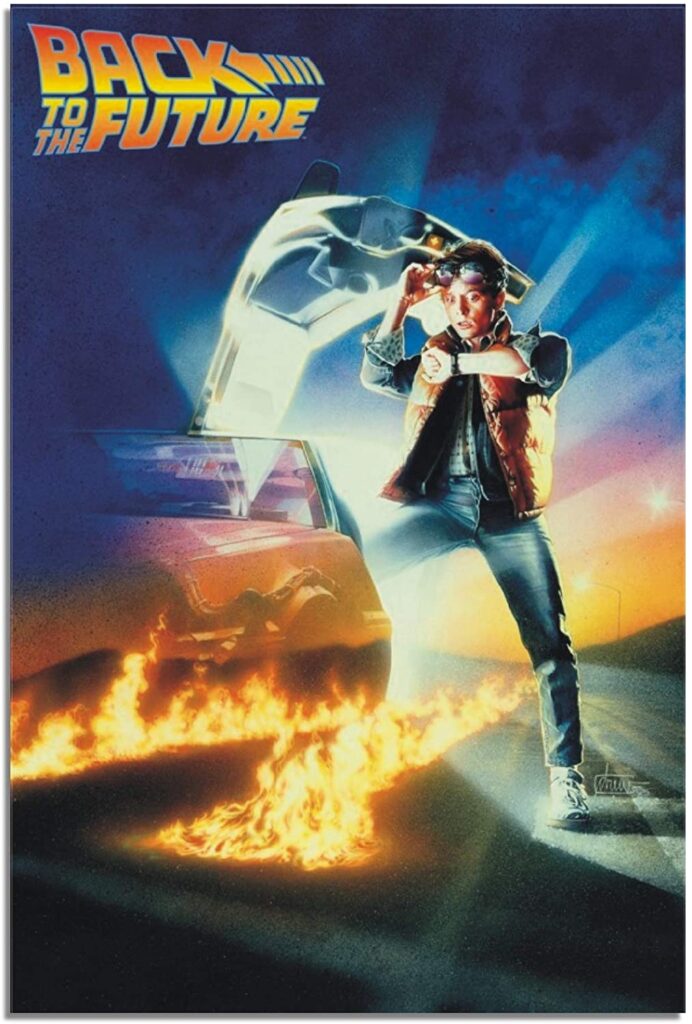 If you have an idea for a script, but don’t know how to go about writing it so that it doesn’t fall apart by the second act, the following advice will help you immensely.

When I first started writing films, I chose to write a futuristic space adventure. Guess which movie I chose to help craft my script around; Yup, Star Wars. Honestly, I’m not even a big Star Wars fan, but I chose to use it because it’s impact on pop culture and the movie industry is undeniable and I respect what George Lucas created.

So I went ahead and wrote the script, but upon completion I realized something was wrong. I found myself going back and trying to add in more scenes, but it still didn’t work as a story and I couldn’t figure out why.

I eventually moved on to writing my second script. The high I felt from completing my first propelled me through the second script and I ended up finishing it quicker than the first. The second script took influence from one of my favorite movies, Back To the Future. This is when my screenwriting method began to shape out and I started to understand how to write a story. Back To The Future is one story with two plots. Most movies use this method of story telling.

In Back To The Future, the first plot is about Marty accidentally being transported back to 1955 and he has to get back to 1985. The second plot is about his mom falling in love with him and Marty having to get his parents together so that it doesn’t ruin future events like him being born. Emulating Back To The Future helped because that second script I wrote had both an A plot and B plot. The first movie I wrote only had an A plot that I unknowingly tried to drag through out the entire script. The second script had more twists and turns in the story and was much closer to a cohesive story.

So when crafting your story, make sure there’s an A plot and B plot. You want to make it so that the B plot complicates the A plot. If Marty didn’t get his parents together, he couldn’t have gotten back to 1985 because his very existence would have ceased right there in 1955. Following the structure of Back To The Future helped me in spades by getting the second act to be as compelling as the first.

Hopefully, this advice can help you in knowing how to write a screenplay that doesn’t fall apart in the second act.