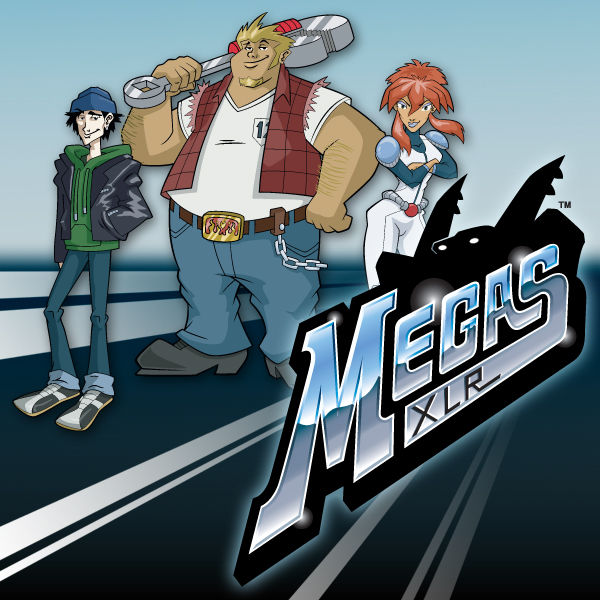 1 MAJOR Reason You Shouldn’t Sell a Script to Hollywood

It’s every writer’s dream to write a script and sell it to Hollywood. As writers, we cling to the hope that once we sell it, we’ll make a fortune, live the high life, and all will be right in the world. Unfortunately, that’s far from reality. In some cases selling it can be the worst thing you can do especially if it’s done at the wrong time.

Submitted for your approval or at least your analysis: one George Krstic, who at the demand of fans that enjoyed his short lived cartoon, Megas XLR, had to let them down by informing them that he can’t do anything with the property that he created because he doesn’t own it.

Now is this a shock to anybody? No, not at all. However, was this the only fate that he had to face in regard to his cartoon? No. George Krstic made a mistake all those years ago. I don’t blame him considering the time period, but it was a mistake none the less because he did have options. The mistake he made was that he sold his property at its lowest value. I get that most artists are starving and would pounce at the chance to finally get their big break in the industry, but you have to think of your work like a stock. Always sell high.

At the time of Krstic making Megas XLR, it would have been maybe 2003 so he didn’t really have social media or youtube to work with building value behind his cartoon and I don’t think there were crowdfunding platforms yet. With that said, he still could have done other things to build value for his property like making a comic out of it. I hear those fellows Kevin Eastman and Peter Laird kind of made out alright going that route. He could have created a website featuring his art work and maybe tried to sell merchandise for it on there. My point is there multiple things he could have done so that when he finally sold to Cartoon Network, he could have been in a better situation to negotiate the deal where he could have had leverage to use the property in some manner after selling it or he could have negotiated the deal to where he could profit from ongoing merchandise sales.

As of right now, he gets nothing and he can’t use the property at all. It’s almost like he never created the cartoon to begin with. Had he built value for the property, and Cartoon Network didn’t comply to his demands, he could have walked away and he could be still working on the property to this very day with many revenue streams attached to it.

Artists should be wise about their creations and how they handle them. 1 major reason not to sell to Hollywood could be that you lose ownership of it and if you sell at the property’s lowest value, it could hurt you in the long run.

Read “5 Ways To Sell Your Screenplay” to learn how to build value for your work.