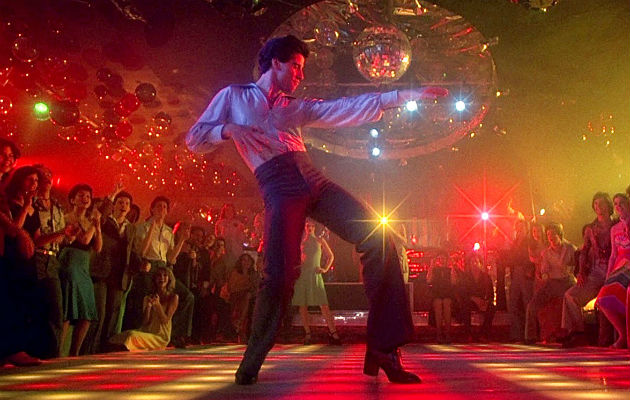 How To Incorporate Music In Your Screenplay

How to incorporate music in your screenplay can be readily acknowledged by the excellent cast, stunning sequences, and outstanding marketing campaign that favors audiences.

Songs are an integral part of TV shows and movies. The screenwriter has to wait for the supervisor or producer to choose the song included in the script.

Some screenwriters place-specific music cues or even write a scene around a particular song, such as “My Best Friend’s Wedding,” where the entire cast sings “I Say a Little Prayer,” written by Burt Bacharach and Hal David.

Some rules add the music into the screenplay, but there is no set format on how to denote a song, such as some writers choose to place a song in bold lettering, but some write it in a simple format.

The thing matters most is that the citation should be consistent throughout the screenplay.

It would be best to incorporate the music into the screenplay while putting the heading “Music Cue” and then start the song from the next line or left margin depending on the style you are writing or you could bold the phrase.

The story’s plot shouldn’t lose the visual style and sense of humor. Baby Driver was able to successfully do it which fundamentally separated it from your average action movie.

There are enormous soundtracks usually included in the script, and it depends on the industry if the screenwriters writes the song or the producer adds it to the script.

If you want to get an example, read how Baby Driver masterfully uses songs. It’ll teach up-and-coming writers how to use music in a screenplay.

Only Write In Music If It’s Essential

The producer of Baby driver sent the script to the actors included with music and he told them how he would link the music in the actual script.

So one can enjoy the music by mp3 song format easily while reading the script. There is no need to give details of the music; it will kill the average writer writing it.

Edgar Wright made music an essential part of every scene on the page. Other factors matter when you use music in screenwriting.

Suppose you are a screenwriter and write a script and believe that it’s complete, but you want music to be added into the film’s script.

If you are writing a famous song into your script, it will be easy for an artist to jack up the licensing fee, which will make the movie increase its music budget.

Consider How The Music Complements The Action

With the invention of the iPod, the concept for the film Baby Driver grew out of the idea of Bell Bottoms. Edgar Wright realized that making a movie completely set to diegetic music was possible.

But since none of the music in the film would make background noise, every song had to add to the scene in a specific way.

Knowing how to incorporate music in your screenplay means including beats of the song into the stage direction along with the action.

The movie’s song complements its soundtrack scene and doesn’t always mean a song has to match up perfectly with what’s happening or what the characters are feeling.

The use of a song that strikes a discord with what’s happening onscreen is just powerful. Baby driver’s song “Never Going To Give You Up” is romantic and the scene’s violent conclusion builds.

Why You Should Put Music In Your Screenplay

Being a screenwriter, you create the essence of the story, and everything starts with you but doesn’t end with you, so choosing a simple music choice could be imposing onto other people’s creative process.

If you are a director, then it’s your job to see that film gets from the paper to the theatre.

The included actions, decisions, set decisions, music enhancement, and editing decisions are yours, so you have to know how to incorporate music in your screenplay.

Everybody knows that film was made three times before finalizing or displaying it on the screen. The first when writing it, second when shooting it, and third when editing it.

The most important thing is to remember when being a writer, if you are writing the music, is to not disgrace the director’s vision.

Producers are the prominent people who make films on the screenplay you write as a writer.

So it’s their job to make the script visually stimulating and make a film out of the writing.

When they see music in the script, they will be stunned or reject the screenplay you have invested a lot of effort and energy in to. They will look at it as a financial burden.

Do I Need Permission To Use A Song In My Screenplay

It makes it difficult for you to sell your screenplay to the producer or industry with lyrics if the music isn’t yours.

You don’t need permission to use your own song or any lyrical content in your script, and you are free to write anything you choose.

When it comes to the copyrighting issue, you could come into some trouble by using someone’s song in your writing.

You must know how to incorporate music in your screenplay before adding the music into your script so that there is no copyright issue.

Please ask permission before adding the song into your screenplay. Be careful; the singer can sue you for stealing the lyrics and song that your script has, and you may have to pay hefty fines.

It is recommended not to add songs or music into the screenplay yourself if you are a scriptwriter because it’s a producer’s job, or the director can choose the song, but not you.