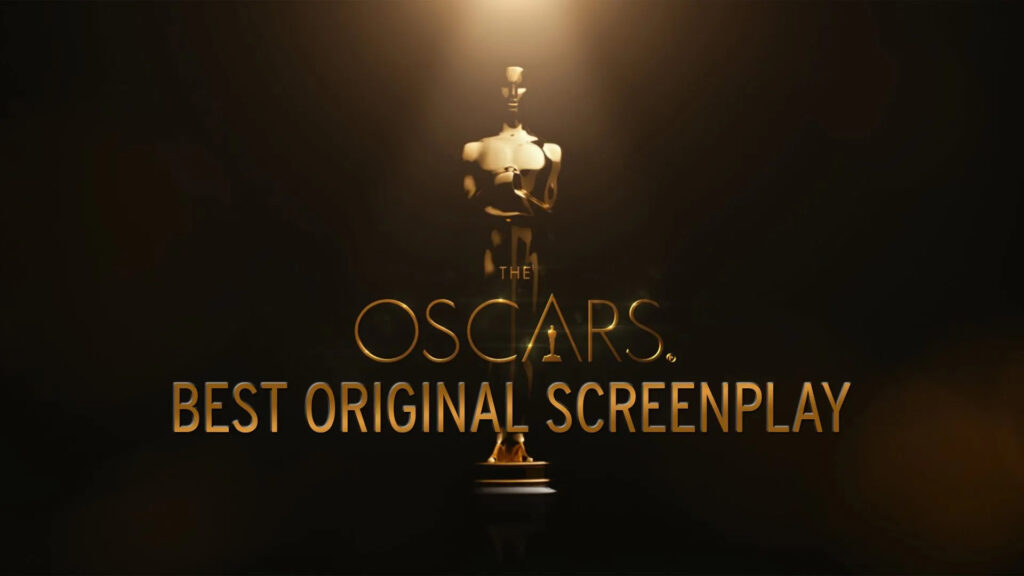 It will put your name in the illustrious company of the greatest screenwriters of all time and it will give you great joy every time someone comes back to you with an offer. Now, there are still some rules that govern how you write the best original screenplay.

After all, it isn’t just about how many words you use or how many characters you imagine. The best screenplays follow certain structure patterns and they adhere to a specific writing philosophy that has been passed down from top to bottom by great screenwriters.

So, without further ado, let’s take a look at what makes a good original screenplay and see if we can find any commonalities in the scripts of successful writers.

How To Write A Good Screenplay

Once you know what you are writing, then you can begin to write. Screenwriting is a mix of art and science. It is an art form, so there is some creative license to it.

You can do what you want as long as it is not completely ridiculous. But it is also a science, because there are certain rules that must be followed.

The Importance Of Structure In A Good Screenplay

Different screenplay types have different structures, but all of them have one thing in common – structure! This is because the architecture of a screenplay is what makes it possible for a film to be made.

A screenplay without structure is like a building without foundations. However, many screenwriters have a poor understanding of this concept. A screenplay is written in scenes and acts.

A scene is simply two characters in a setting performing a specific action. An act is a part of a screenplay that follows a three-act structure. A screenplay is broken down into three parts: the beginning, the middle, and the end.

The Importance Of Writing Conflict In A Good Screenplay

Without drama, you have no emotions and no action. Drama is what makes a screenplay come alive and it is what makes the best screenwriters stand out from the crowd.

The Importance of Dialogue in a Good Screenplay

A screenplay with dialogue that sounds like it’s been written phonetically will make it difficult to act. This is because audio engineers will have issues with the sound mix when they’re recording audio because the dialogue will sound completely unnatural.

First and foremost, take your time when you’re writing the best original screenplay ever. Don’t try to write a masterpiece in a month because you’re applying to a screenwriting competition that ends on the 30th of June.

If you start feeling the pressure, it’s only going to show through in your writing and you don’t want that. Take as long as you need to. Research the different types of screenplay, see what works and what doesn’t.

Try your hand at writing several sample scripts and get feedback from people who know what they’re talking about. That’s why you’re here, after all. You’re here because you want to know how to write the best original screenplay ever.

You want to know the tricks and tips of the trade that only experienced writers know. And we’re here to provide you with all the information you need. So take your time, do all the research you can and you’ll see your script take shape in no time at all.

Research Is A Must

If you’re writing the best original screenplay ever, it’s a good idea to know what’s worked for other people in the past. You’ll notice that almost every successful film has a history and a background.

You can see where inspiration has been drawn from and how different films have influenced one another. That’s why research is key when it comes to writing the best original screenplay ever.

When writing the best original screenplay ever, it’s essential that you learn more about different genres and subgenres. You need to know what will work in your screenplay, what won’t and why. This way, you’ll be able to write a screenplay that attracts both producers and audiences alike.

Dialogue Should Be Fast And Snappy – Not Flowery Prose.

One of the most important aspects of a screenplay is its dialogue. An average screenplay has somewhere in the region of 10,000 words which aren’t nearly as important as the words spoken by characters.

After all, dialogue is what drives the narrative forward and it’s often the most memorable part of a film. When writing the best original screenplay ever, it’s essential that your dialogue isn’t flowery prose.

There are certain writing techniques that will make your dialogue stand out among the crowd. Dialogue tags, for example, are used to denote who is speaking in a scene.

They’re denoted by things like ‘he’ or ‘she’ and ‘said’. Other tricks include using sentence fragments and ellipses to create dramatic pauses in conversation.

Stay In The Present Tense

Some writers will tell you that past tense is the best way to go when writing the best original screenplay ever.

But, it’s essential to stick to the present tense when writing the best original screenplay ever. This is the tense in which most screenplays are written and if you stray from the path, it will be that much harder to break into the industry.

Most producers will want to see that you can naturally write in the present tense and that you’re capable of adhering to their strict writing rules. And, if you break those rules, you might find it harder to find a producer who will read your screenplay.

Don’t Forget To Include The Rising Action

As a plot progresses, it goes through a series of rising actions. They are build-ups to a moment that changes the direction of the plot.

This is the part of the plot where your characters encounter obstacles that they have to overcome. You want to keep your characters on the back foot and make them work for what they want.

If you want to write the best original screenplay ever, you’ll need to remember these key points.

Take your time, research as much as you can, keep your dialogue snappy and in the present tense and make sure that you include rising action in your plot.

Dive into your writing and make sure that you follow these tips closely. You’ll be able to write the best original screenplay ever in no time at all.