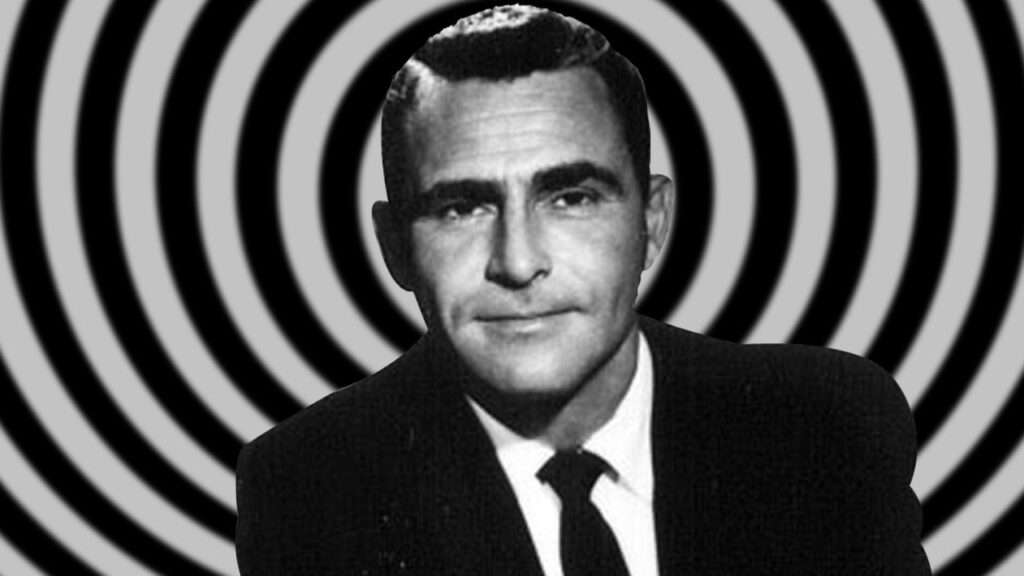 Top 10 Screenwriters That Deserve A Biopic

“With David Fincher’s latest critical darling Mank gaining more mainstream awareness after receiving several Academy Award nominations, including Best Picture, it only makes sense to look through the dense and fascinating history of the craft of screenwriting to shine a light on other screenwriters who are deserving of having their story told on the big screen.

The innovative manner in which Mank interweaved with Citizen Kane once again proved the massive potential of the cinematic medium to bring the world of the film writer to life in fresh and interesting ways. That being said, here are the ten screenwriters we think are most primed for their own biopic.”

Omitted from this list is Rod Serling. Serling’s life would be perfect for a biopic. After leaving high school, he enlisted in the army during WWII. He was sent to the Philippines which disappointed him since he wanted to fight against Hitler.

While in the Philippines, Serling saw a lot of death both at the hands of the Japanese and his allies. Serling struggled as a field soldier according to Sergeant Frank Lewis. Serling lacked the wits and aggressiveness for combat.

Serling’s experience at war left him deeply scarred and it influenced a lot of his writing particularly on The Twilight Zone. A biopic on Serling would mirror something close to a war drama, which is something these other writers, as great as they are, can’t give.