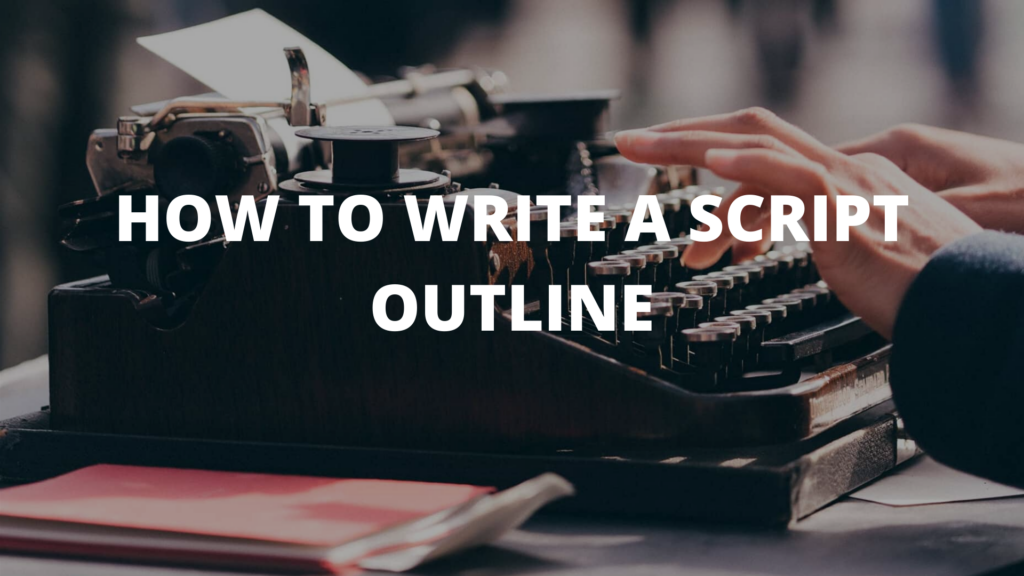 How To Write A Script Outline

Script writing needs skills to create a screenplay for film making, and knowing how to write a script outline is an important step. Outlining the script can help you save your time for the modification you make to the screenplay after writing it. The faulty three-way triangle of conflict between the main character, secondary, and stakes is a missing character flaw in Act 2.

Why Writing A Script Outline Is So Important

Story beats in prose make up the script as the movie needs to create the story. Hence, the process can be elaborate like this; story idea into notes that convert into script outline and then comes a script of the movie. Professional writers do it. Even some writers add treatment to the script before or after the script outline.

The script outline will explain the main events without ignoring all the dialogue and formatting that increases the reader’s interest or doesn’t. You can verbally explain the idea to the folks so that they would be able to understand it or fully realize the complete story. So you will get the idea that if people are not taking interest in the prose form, you shouldn’t waste time writing it as a screenplay.

How To Write A Script Outline

It is the best way to research the old favorite movies and find out their script outlines to grasp how and why the script outline is necessary for the screenplay. You will get to know about the story, structure, scenes, and beats of the different movies. How can you practice it? Just watch the movie scene-by-scene, write down the script outline as you watch form acts and sequence segments. It will help you write a good enough story as it is the best exercise of screenplay writing. Here is how to do it.

1. Choose a movie to outline

Please find out your favorite genres like horror, comedy, thriller, and action, then stick to the movies of the same genre that can easily be broken down. Filmmaking patterns have changed with time, such as it taking more time to set up Act 1.

2. Write only the important things about every scene

There could be many scenes; all you have to do is write down on the laptop what you see so it would be a simple summary of each scene unfolding on screen. Keep in mind that the sentences should be short and describe only the basics of what happens and avoid extraneous details. In the beginning, you will find it difficult but soon your speed will improve more.

The other thing to notice is to start writing with the location, such as ‘at the park’ to establish the scene, and only major things need to be written down. You should avoid writing down the details of the character’s dressing until it’s important for the story. Keep writing while watching the movie; every scene at the end of the movie ends with an outline that could be 3-5 pages long. You can even download the script outline pdf of some movies to give you an idea of acts and sequences to write the script outline.

3. Break down your script outline

Now it’s time to connect all the pieces and make the story. That means breaking down the outline and noting the major plot points along the way. You must write it into three acts, then breakdown these three into seven or eight sequences. Break each sequence into three more segments that are mini acts. You must add the significant incidents, midpoint, and call to action along the way, as it would make a pretty obvious movie outline.

Most of the time, many writers need extensive rewriting, so you can avoid this issue by focusing on the story before penning the script. The script outline helps a lot for capturing the through-line of the story from A to B. The above procedure of how to write a script outline will help you understand the whole story, and you will be able to write it faster. It will let you work efficiently, and you can be a writing machine capable of writing three scripts a year, rather than going backward and forward fixing basic issues and waste time in it.

When you haven’t focused on the script outline and have several rewrites before sending it to the production company, you must change the script writing attribute. Do not forget the main plot points to insert in the outline script because it bases the story, so always add character essentials to avoid rewriting. The idea of a story comes to the mind and generates a visual script that you explain in the script outline to write a screenplay.