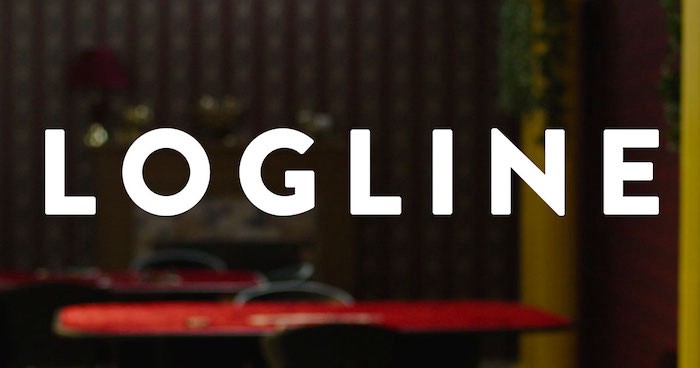 6 Tips To Write A Killer Logline

A Logline is a tool used to sell your idea. The screenplay starts with the logline and is the first to be considered in the production company read by industry professionals. Knowing how to write a logline is an essential skill to have before writing a script as the logline is a short introduction of the movie under 20 minutes. So writing a logline is an art in of itself to sell the screenplay. Here in this article, you will learn 6 tips to write a killer logline and how to break down a logline to understand what makes a good one.

Logline is a two sentence summary of the movie that explains the central conflict of the story and attracts the reader. So if someone asks about your story, you respond with a logline. You can learn how to create a great logline for the story and get the reader’s attention; loglines must be concise and focus on the central plot. A few terms may resemble each other and confuse you, but let’s find out how they work with similar meanings.

Logline summarizes your screenplay, whereas synopsis is a beat for beat retelling of your script story. Whether you are crafting a documentary logline or loglines for short films, it will never be the same as a synopsis, so both are different.

When the logline tells about the story, a tagline makes the reader excited to always play on its catchphrase or slogan, especially as used in advertising or punchline of the story.

The first section of your logline should consist of your movie insight such as ‘A hot-headed anchor’ and ‘A beautiful assassin.’ You must have a great sense of the main character, and it’s important to focus on that. It must be unique. Typically, two conflicting adjectives of the protagonist can grab the reader’s attention.

While writing a logline, you should keep in mind that it must not contain a character’s name because no one knows who the person is. Describe the associated information without ever mentioning a name. The characters in your mind are essential to explain who they are.

3. The Best Loglines Are Goals

It will provide a competitive thought in mind and assure the screenplay’s story with the protagonist’s success.

Use the active voice

It would be best to use the active voice tone when things happen that are out of the character’s control. So the passive events can happen as inciting incidents and the character’s reaction shows they had nothing to do with it.

4. Irony Is Your Friend

Logline can consist of little irony as it’s a bedrock of any comedy movie. Loglines make the main character’s journey the hardest possible. Your story begins to shape when two personalities pair together and place them in a fish out of water scenario.

5. Movie Loglines Should Have Stakes

Most loglines consist of a stake, such as will a bomb explode? How will the dastardly villain die? Strong stakes coupled with a goal can increase the desire to know what will happen in the story. You can imagine the movie ‘Speed’s logline. It’s an old 1994 film that has a logline with big stakes.

You can also use a generator to create a logline, but not the final product of the story, so a generator can give a direction for a character you want to write about. It is helpful when you have enormous ideas, and you are stuck in them. A generator will leave you with something exciting.

6. The Best Loglines Break The Rules

Last on the list of 6 tips to write a killer logline is that the best ones break the rules. You can get a producer’s help or assistance to write the exact to-the-point loglines, while the tips above let you create a structure and direction to make the conventional movie. Such as ‘The Pirates of the Caribbean’ logline states character names but with careful quotation marks around the word Captain. You can check online how it twists the end into a sentence.

How to find the essence of movie loglines?

The easiest way of writing a logline is to have the film’s flavor, so if you want to flavor the script, then visualize the story and imagine how it will show on the screen. You must know how to use storyboards. It will make the process easier.

How To Write A Logline That Kills

Follow the procedure, and you will get the most attractive and well-written logline of the script. It includes describing the protagonist with strong adjectives, giving your protagonist a clear goal, using irony, increasing the stakes, and not being afraid to break convention. The best loglines need lots of experimenting. It takes multiple drafts to create a great logline. When you finish all these, you will have a logline you will be excited about or you can use software online to write the script’s logline.

These steps above gives you an option to write the script’s logline by going through this writing process and teaching you the industry-standard for crafting the perfect logline. Only the professionals know how to utilize this method and benefit from it.

In the above article, it has explained 6 tips to write a killer logline, along with the details and requirements. You can either try to do this on your own or get online software to generate the logline for your story. But it won’t be a final verdict; you have to move it to the finish line in conjunction with your story.